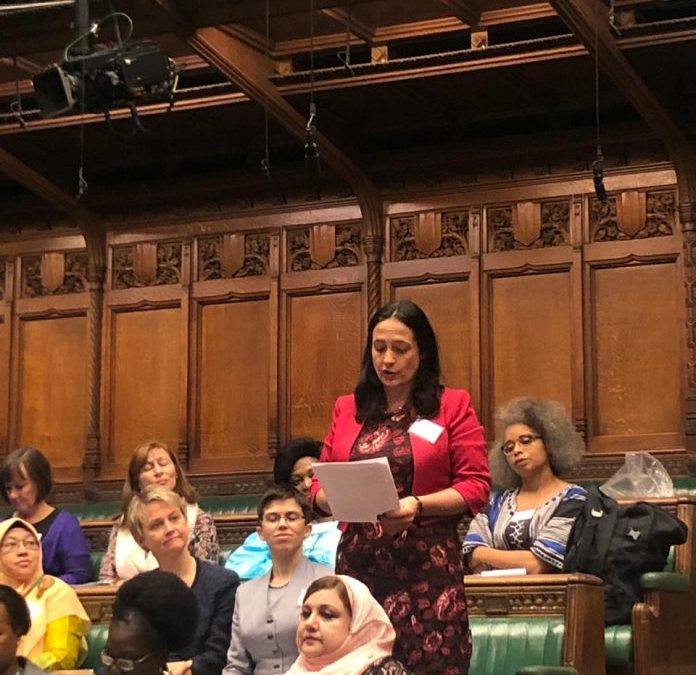 A local TD has made history as the first female TD to speak in the House of Commons.

Green Party TD for Dublin-Rathdown Catherine Martin addressed the House of Commons chamber in her role as Chair of the Oireachtas Parliamentary Women’s Caucus.

The speech was part of the Women MPs of the World event, which commemorated the centenary of Women’s Suffrage in the UK and was attended by over 100 MPs from 104 countries across
the world.

In her speech, Deputy Martin referenced Constance Markievicz, the first woman elected to the House of Commons and applauded those who fought for women’s suffrage internationally.

She also called for action now to support one another in reaching the goal of true gender equality.

Deputy Martin is one of a few TDs who speak in Irish regularly in the Dail and took the opportunity to speak a few words ‘as Gaeilge’ in the House of Commons.