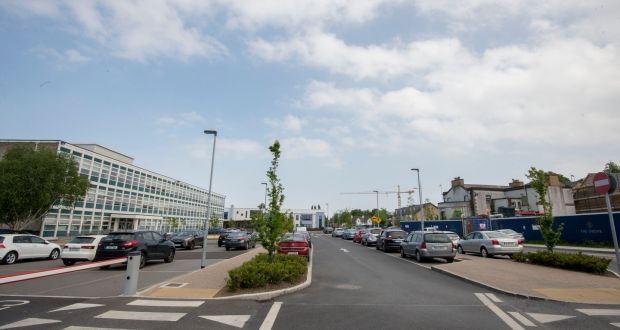 From The Irish Times

Congregation of the Religious of Jesus and Mary sell 5.4 acre site in Goatstown

A religious order has sold a plot of land for an estimated €13 million despite objections from parents at the adjoining primary school.

The Congregation of the Religious of Jesus and Mary announced the sale of the 2.18 hectares (5.4 acres) beside Our Lady’s Grove Primary School at Goatstown Road a day after parents held a public meeting objecting to it.

The sale was handed by WK Nowlan Real Estate Advisors and the purchaser was Durkan Estates, who are likely to develop it for housing.

Green Party TD Catherine Martin said some 120 parents attended a public meeting on the matter at The Goat pub on Tuesday. Their objection was that the land sale would leave the primary school on a site without any green space…