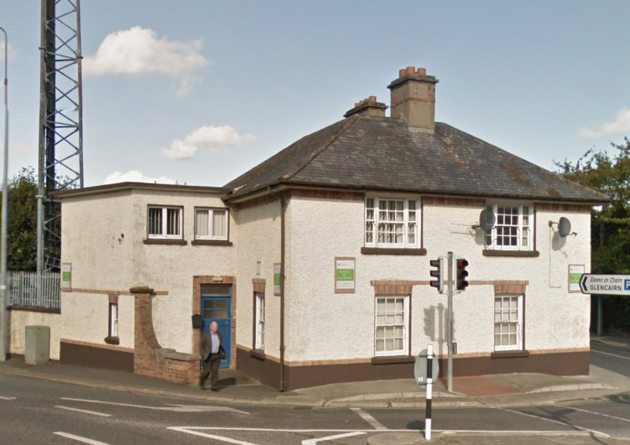 Dublin Rathdown T.D. and Green Party Deputy Leader Catherine Martin raised with the Taoiseach in the Dáil during questions on promised legislation the ongoing delay by Government in reaching a decision to reopen Stepaside Garda Station. In her contribution in the Dáil, Martin emphasised the need to speed up the process of identifying the 6 Garda Stations to be reopened as committed to in the Programme for Government.

She added, ‘Since the closure in our constituency of Stepaside Garda station in 2012 the community lives in constant fear, with some residents having been the victims of burglary not just once or twice, but on three occasions. The community is living in hope that Stepaside Garda Station will be identified as one of the six to be reopened. This is why over the past year I have submitted a number of questions to the Minister for Justice and Equality, the most recent being last week, seeking clarity as to when the six stations will be identified, but there is still no clarity or no date given. In the Minister’s most recent reply to me last week, the Minister stated she has not received a report on any aspect of this matter from the Garda authorities.  Frankly, this admission by the Minister is unacceptable. I ask you Taoiseach to seek this report and shed some light on when the announcement will be made and to demand an explanation for the delaying paralysis. I urge you at the very least to insist on a definite timeline for same”

Deputy Martin concluded by calling on the Government to treat this as a matter of urgency.
In response to Deputy Martin the Taoiseach said that as a result of Deputy Martin raising this issue with him in the Dáil he would undertake to discuss this issue with the Minister for Justice.Speaking afterwards Martin said she hoped the Taoiseach’s intervention will be the catalyst required to get this much talked about and urgently needed project over the line but because of inexcusable delay to date, at this stage it is understandable that the local community will judge people on their concrete actions and results not words alone.