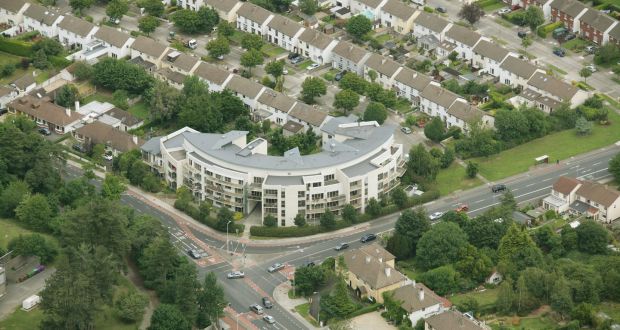 TD for Dublin Rathdown and Deputy Leader of the Green Party Catherine Martin has expressed her concerns about recent reports of residents in Robin Hill in Balally of the implementation by apartment owners of extra charges in lieu of rent increases, and with large-scale vacancies in such apartment blocks.

Deputy Martin said: “There are strict statutory guidelines in the process of how to increase rents lawfully commencing with the landlord serving valid notice of rent review. In cases where some landlords may be trying to unlawfully circumvent the said new legislation in Robin Hill or anywhere else by increasing rents in an invalid way through the backdoor, the tenants should immediately contact Threshold for professional expert advice and possible representation by seeking recourse to the Residential Tenancies Board’s dispute resolution mechanisms, accessible to all, free of charge.

“The Green Party introduced legislation earlier in the year which could have been amended to tackle this issue, but the Derelict and Vacant Sites Bill 2017 which Green Party Senator Grace O’Sullivan tabled in the Seanad was defeated by both Fianna Fáil and Fine Gael. This Bill would have provided extra protections for tenants, including provisions which would have protected the tenancies of people in homes subject to investment mortgages which could have been amended to apply to the current situation in Robin Hill.

“We also sought to expand the vacant sites levy to apply to a greater range of properties. It is totally unreasonable that in the midst of a housing crisis there are homes and apartments lying vacant right across Dublin – it is essential that the Government looks to tackle this issue as soon as possible to disincentivise owners from leaving houses and apartments vacant. A review of the vacant sites levy would seek to do this.

“However, in the immediate term, I would urge anyone who finds themselves in a situation where they believe that their landlord is seeking to increase their rent through means which are not in line with the statutory guidelines to contact Threshold to seek further advice”