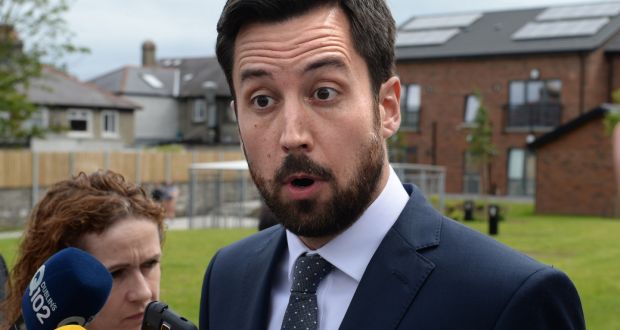 Minister for Housing Eoghan Murphy has suffered his first defeat after the Dáil accepted a Green Party motion to strengthen building standards and regulations and fix the “appalling construction quality” of homes built during the boom.

TDs accepted the Green Party proposal and a Sinn Féin amendment without a vote. The House then rejected the Minister’s amendment by 84 votes to 46 and also refused a Fianna Fáil amendment by 93 votes to 37.

The vote came shortly after the House was reminded of the warning by fire experts that the Grenfell Tower fire catastrophe could happen in Ireland.