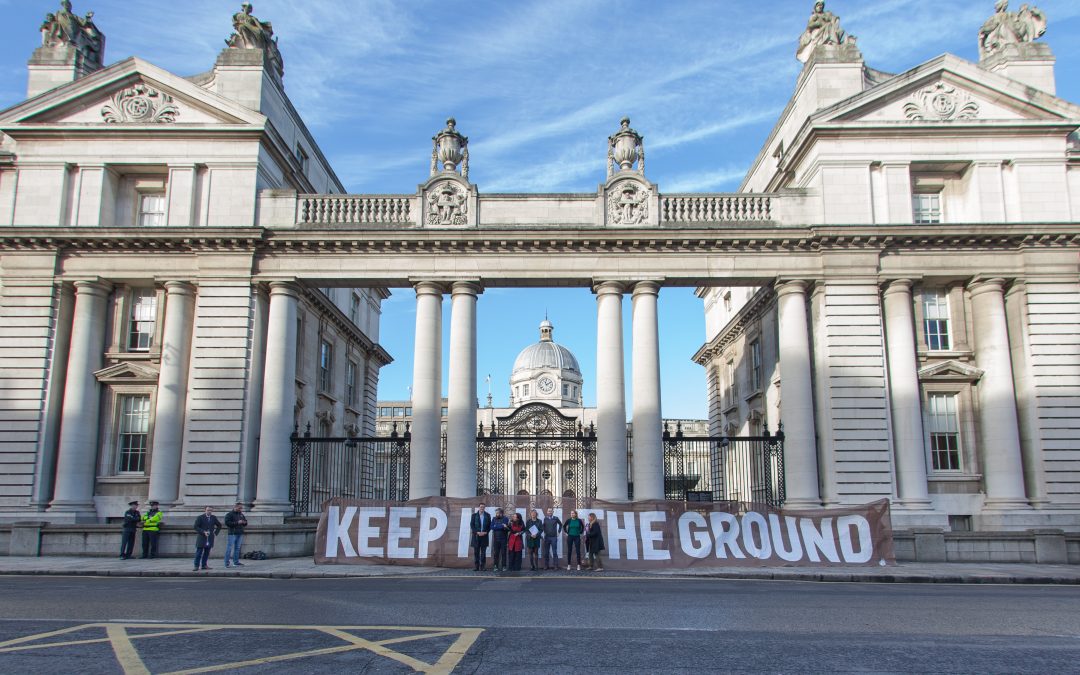 This is not the first instance of the Government blocking climate legislation according to the Green Party’s Catherine Martin, who said that the party’s own Waste Reduction Bill was blocked last year in a similar fashion.

Referencing the boost in votes for the Green Party in the recent local elections, Ms Martin said that the electorate has clearly “demanded real climate action” from the Government.

The best way to do this, she said, is to support moves to keep fossil fuels in the ground instead of “constantly creating obstacles to any meaningful legislation”.

“Despite all the talk and running out to stand with students during the climate strikes, the real story is [the Government] are putting all their efforts into blocking legislation for climate action,” Ms Martin added.